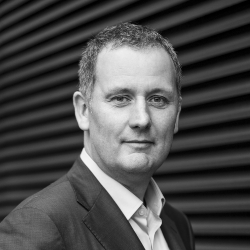 The property developer and asset manager’s management team has been further boosted by the appointment of Morwenna Hall, the chief operating officer, and Tom Godall, head of Argent Related residential, as partners. 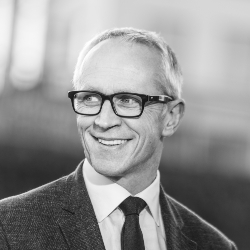 Between them Searl and Evans have amassed more than three decades’ service with Argent. Their role will see them overseeing a team of 180 that undertakes development and management of King’s Cross in London, Paradise in Birmingham, and new long-term developments at Brent Cross South and Tottenham Hale.

Hall has been with Argent for nine years and has been involved in various aspects of the King’s Cross project, including delivery of the award-winning Coal Drops Yard. Tom Goodall joined Argent in 2012 and has delivered significant projects at King’s Cross, including the noted Gasholders apartments.

“It’s a real privilege to take up this role and particularly exciting to be working together with Robert to lead such a talented team,” said Searl. “The business is at a seminal moment in its almost 40-year evolution, where we are moving increasingly from development to management activities at King’s Cross but also just embarking on the development phase of our new projects. In all cases, sustainability, health and new ways of working and living will lead our thinking."