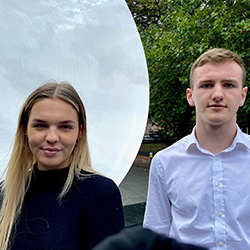 Planning and design firm Arup has announced it has taken on graduates and apprentices in Nottingham to work on a wide range of projects.

The apprentices who have completed their part-time degrees this year include Gemma Broughton, who studied mechanical and electrical engineering and is with the buildings M&E team.

A fourth apprentice, Sean Chapman, has trained to be an M&E engineer, completing a degree and obtaining incorporated engineer status.

Ross Bramley joins the infrastructure civil engineering team where he is interested in the push to use sustainable solutions.

Vicky Evans and Steve Fernandez were both promoted to directors in Nottingham. 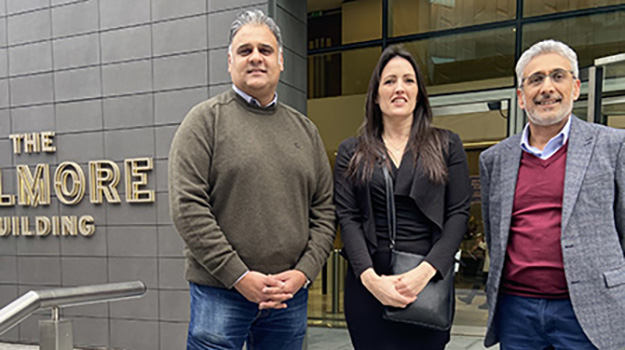 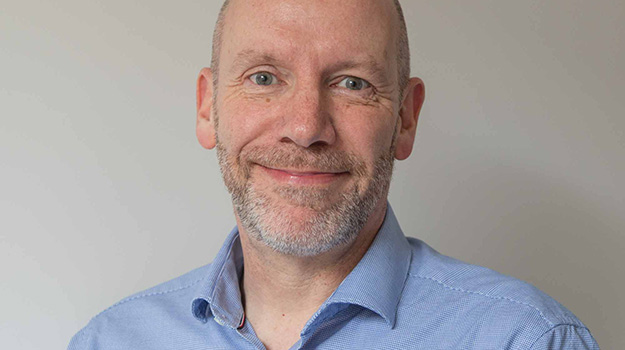 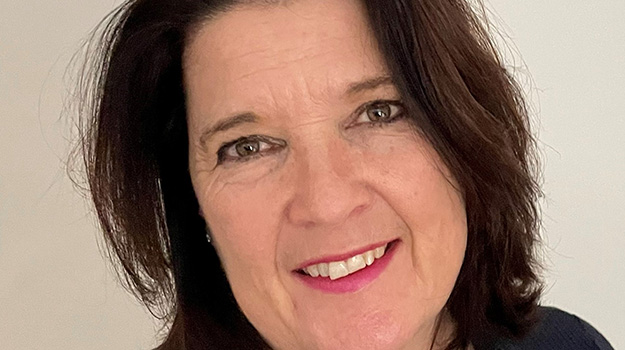