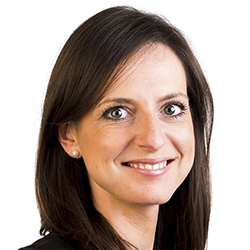 Planning consultancy Boyer has announced eight promotions and one appointment to its business.

Libby Hindle and Christopher Roberts have been promoted to associate directors across two UK offices. Hindle was previously a principal planner at its Colchester office. Roberts was a principal planner and will continue to head up complex projects at the Wokingham office after just over two years with the firm.

Lawrence Turner joins as an associate director from Barton Willmore, where he worked on a range of projects across sectors with private landowners, local authorities, national corporate organisations and local businesses.

Rachel White and Sean Breslin have been promoted to senior planners in the London office.