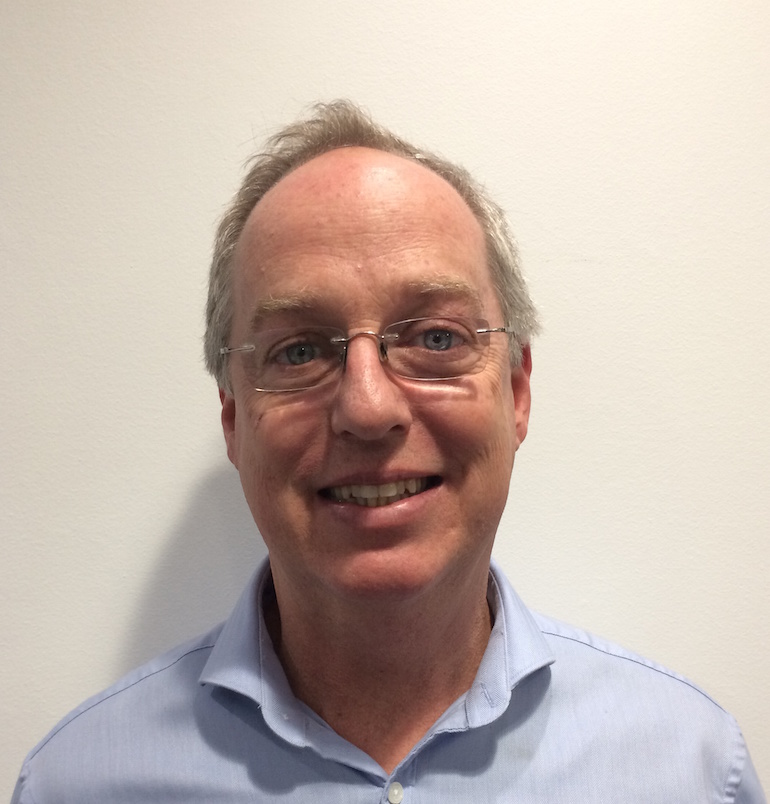 Carter Jonas has appointed Glen Richardson to lead a new team based in Cambridge, intended to bolster the growth of the firm’s masterplanning and urban design practice in the Eastern region.

Richardson’s new role as associate partner will fall within Carter Jonas’ Planning and Development practice, and will have a particular emphasis on housing developments and supporting local authorities. He will also be closely involved with existing strategic projects such as regeneration strategies for Great Yarmouth and Sudbury.

Prior to joining Carter Jonas Richardson worked for over twelve years as the urban design and conservation manager for Cambridge City Council. He was responsible for design strategies for key sites, and heritage conservation, and also acted as the lead design negotiator for large-scale masterplan proposals.

James Bainbridge, head of planning and development at Carter Jonas, said Richardson’s 25 years of experience and “unparalleled” knowledge of Cambridge and the Eastern region would be essential to helping the consultancy build on existing public and private sector clients.

Richardson is originally from Canada and holds a B.A in Urban Geography from McGill University, Montreal, and an MSc in Urban Design from Heriot-Watt University, Edinburgh.