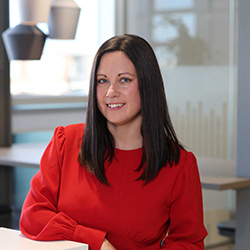 National planning and development consultancy Turley has announced four new directors as part of several promotions across its business.

Catriona Fraser has been appointed director in its London planning team. In her new role Fraser will continue to focus on delivering schemes within the specialist residential sector, as well as town centre regeneration projects.

In the Birmingham office, Damien Holdstock has been appointed director. He will be focusing on delivering major employment, residential and mixed-use developments across the region as part of his new role.

Gareth Barton has been promoted to director in the Cardiff office. Barton will work across the region to support clients on the promotion of a number of residential sites.

David Murray-Cox has been appointed director in the Reading office. He will undertake growing Turley’s client base across the south east alongside taking a leading role in the consultancy’s activities in the later living sector.

Debbie Clutton in Manchester and Sarah Morgan in Bristol have been promoted to associate director within Turley’s design team.

In Birmingham Hannah Keilloh and Ian Deverell have each been promoted to senior planner. 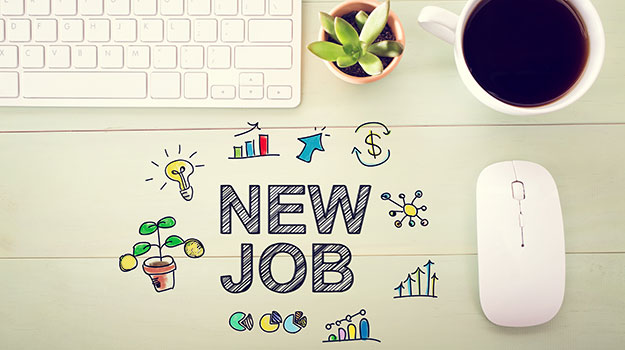 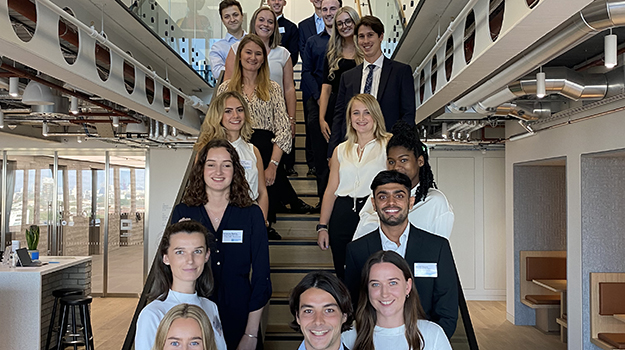 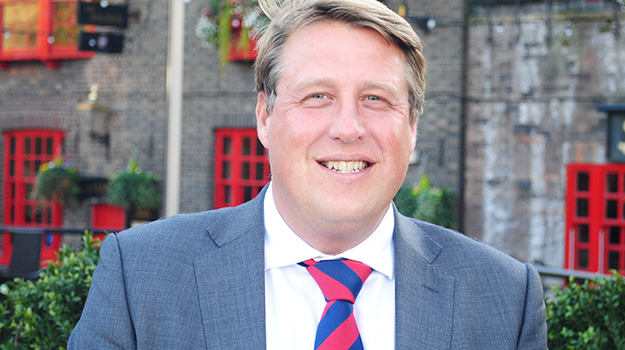