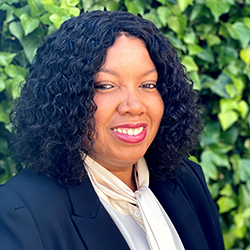 Vistry Group PLC* has made two internal promotions within its housebuilding operations in the south of England.

Dawnet McLaughlin will take over as managing director of Vistry Southern. She joined Linden Homes five years ago, where she was a commercial director in Guildford.

McLaughlin replaces James Dunne who led the Southern Home Counties business successfully for two years, first as Bovis Homes and then as Vistry, before taking over the Southern business unit earlier this year. He leave them firm at the end of June. 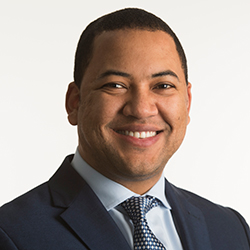 Brendan Evans has been promoted to director, and will be in charge of the firms Kent region, based in Kings Hill.

He is currently finance director at Southern Home Counties, and has been with the group for three-and-a-half years. Evans previously worked at Wates Construction for 15 years, before he joined Bovis Homes.

Both appointments take effect from 1 July.