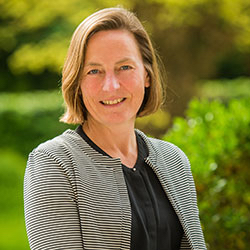 Davis previously led the real estate advisor’s Bristol team and moves into the role formerly held by Gerry Hughes, before his appointment as the firm’s chief executive last year.

With a 25-year career across the private and public sectors, Davis has been involved with many of the South West’s most prominent regeneration, housing and brownfield projects. She has worked alongside the likes of the Homes and Communities Agency, St Modwen, North Bristol NHS Trust and Barratt Homes.

“It is a privilege to lead GVA’s PDR team at such an exciting time for the company and in the context of an evolving planning and housing delivery landscape,” she said. “The team is working across some of the most exciting and high profile projects across the UK.”

Gordon Isgrove takes over from Davis as the firm’s new regional senior director in Bristol. He is currently head of the land and development team.

GVA, formerly Bilfinger GVA, is now part of Apleona GVA following a buyout by private equity firm EQT in 2016. GVA employs some 1,500 staff in 12 offices around the UK and generated revenue of £190m in 2015.

The firm is currently working on high profile estate regeneration projects, such as the Haringey Winstanley estate in London and the Northern Gateway development in Manchester. It is also playing a role in the masterplanning of the extensive Old Oak Common development in west London. 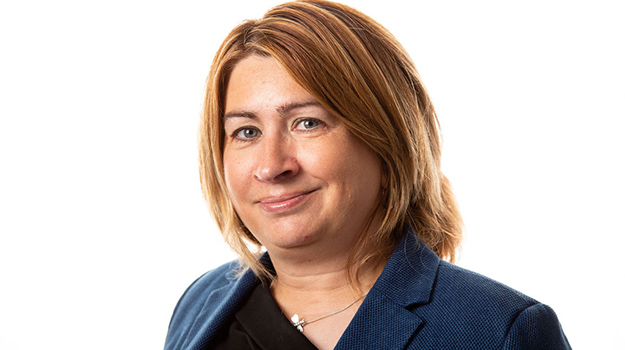 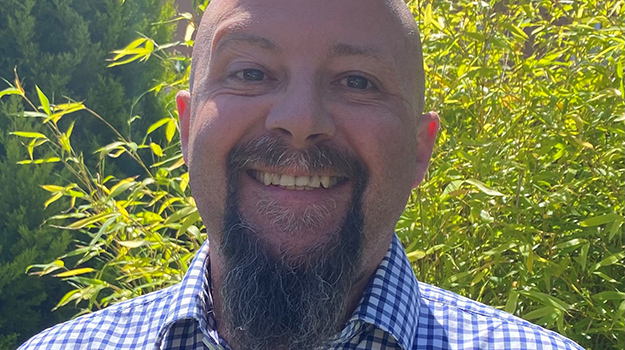 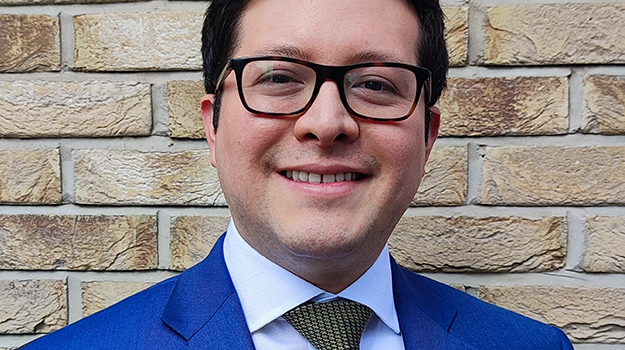