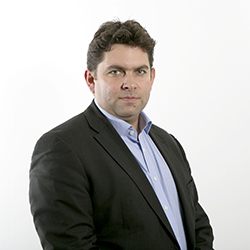 Lendlease has appointed David Cadiot executive general manager of its UK construction projects outside of London.

Cadiot was the company’s former commercial director for its integrated projects. He will oversee the delivery of projects including restoration of the Grade I listed Manchester Town Hall and the delivery of 1,400 new homes at Perry Barr in Birmingham.

His primary focus will be on securing new business while ensuring that the company maintains its focus on health and safety.

Simon Gorski, managing director of construction for Lendlease Europe, said: “I know first-hand how thorough David will be in ensuring we deliver projects to the very highest of standards. He is a team player whose breadth of experience will allow him to make a huge success of his new role.”