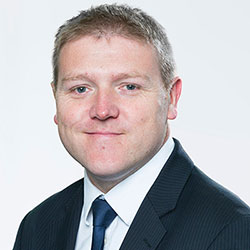 Matthew Spry (pictured top) will lead the London office, taking over from Neil Goldsmith, who has been in the post for seven years.

John Cottrell (pictured bottom) will take over from Gareth Williams, who has lead the Cardiff office for 10 years. 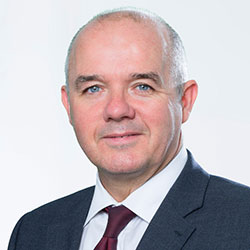 Spry joined Lichfields in 1997 and became a senior director in 2008. He specialises in large-scale housing projects, airport developments and advises public sector organisations on planning policy and delivery.

Goldsmith steps down after seven years in the role and will continue with his client work on major commercial and education projects in London.

Cottrell joined Lichfields as a senior director in January 2011 and he specialises in large-scale mixed-use projects. His work includes the redevelopment of Central Square in Cardiff, home to the new BBC Wales HQ, the Bus Interchange and HMRC Offices.

Williams will continue with his client work on major housing projects