Planning and development consultancy Lichfields has announced senior director Harvey Emms has become the office lead in its Newcastle office.

Emms replaces senior director Jonathan Wallace who remains in the office but takes up a position on the firm’s main board. Emms joined the consultancy in 2014 from Newcastle City Council and has experience working with both public and private sectors, delivering development plans and large-scale infrastructure projects across the region and Scotland. 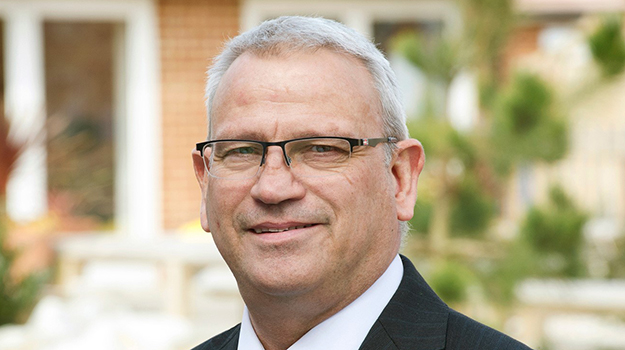 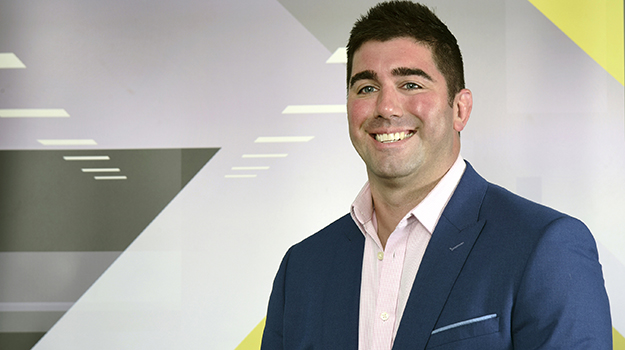 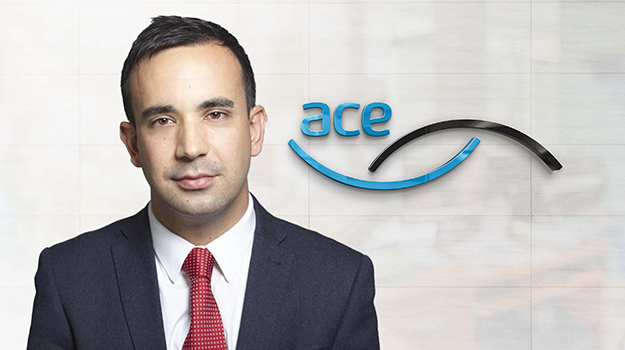