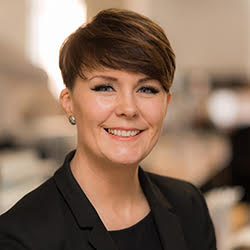 Planning and development consultancy firm Montagu Evans has appointed Victoria Boateng as a partner in its rating team.

She is the former head of rating at Allsop, which she joined in 2012.

She also co-founded Women@Allsop, which initially aimed to level the playing field for women. It later because a diversity and inclusivity group focussed on cultural change.

Boateng has also worked with Westminster City Council and other central London billing authorities, including 10 years as the prosecuting court officer in Magistrate Hearings where she was the anti-rate evasion task force lead.