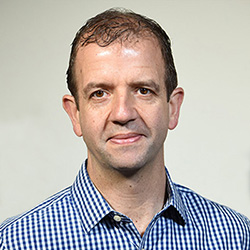 Pegasus Group has announced several promotions within its business, while the London office has relocated to a new premises.

Its new city centre office is located at 21 Ganton Street, London, W1F 9BN, with its phone number and contact details remaining the same.

In Manchester Philip Robinson and Graham Lamb have been promoted to senior planning directors.

Catherine O’Toole and David Pickford in the Birmingham office, Richard Morison in Bristol, Darren Muir in Liverpool and Rebecca Grace in Leeds have been promoted to associates.

Katie Gregory (Birmingham) and Charlotte Connor (Newcastle) are both promoted to planners.

Katie Machin in Birmingham, and Frances Horne in Leeds have both been promoted to director.

Pictured: Jim Tarzey, CEO and one of the founding directors of Pegasus Group 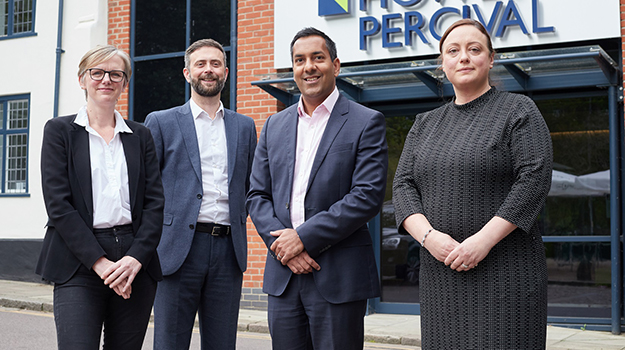 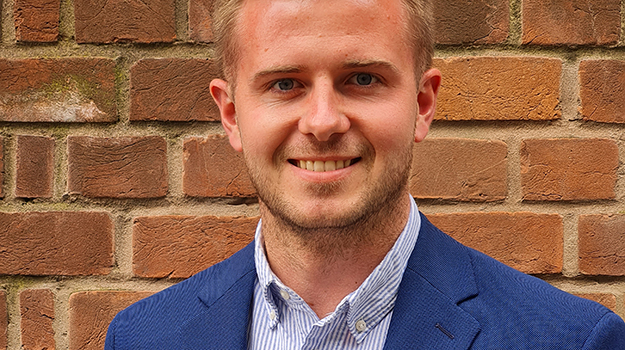 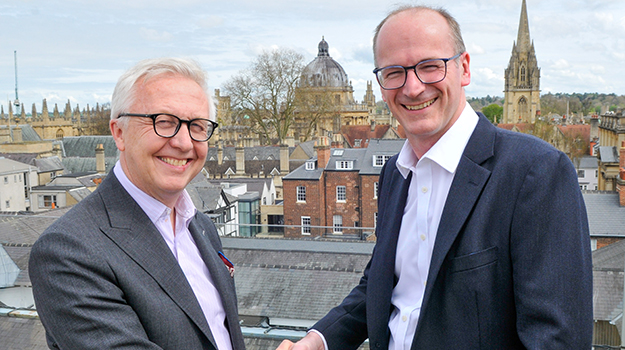