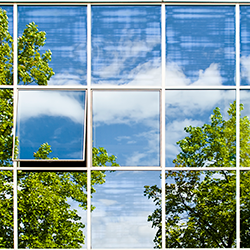 Public Practice, a not-for-profit social enterprise, has announced that Finn Williams will step down as chief executive in July 2021 to take up the role of city architect for Malmö, Sweden.

Williams, who co-founded Public Practice with Pooja Agrawal in 2017, will continue his involvement with the organisation, joining its board as a non-executive director.

The organisation has also announced that Nikki Linsell has been promoted to chief operating officer from her role of director of operations, which she has held since its founding. Linsell will lead the delivery strategy and support the incoming chief executive, who will be announced in the coming months.