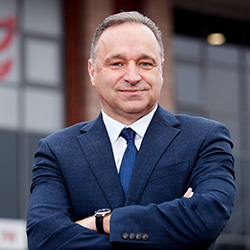 Newton started out in the housebuilding industry as an estimator before moving into sales as an advisor. He first joined Redrow in 1999 as a sales manager and undertook the company’s senior management training programme before gaining a promotion to the role of sales director for the North West. He left in 2004 and worked for two other national homebuilders, before returning to Redrow in 2015.

Matthew Pratt, chief operating officer of Redrow, said: “Jason was the natural successor for this role and his record as sales director has been exemplary and he has proved himself to be an excellent team leader. Now he can bring those skills to a wider remit and ensure that Redrow’s North West business, one of our largest, continues to thrive.” 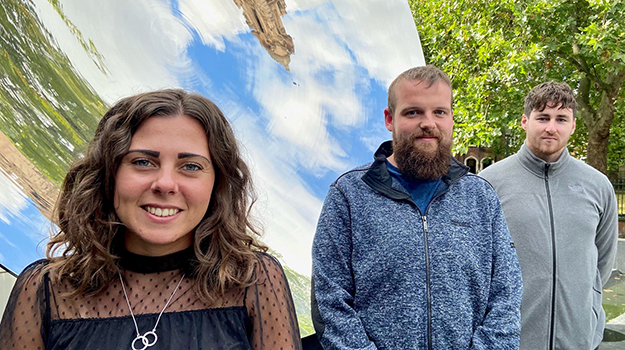 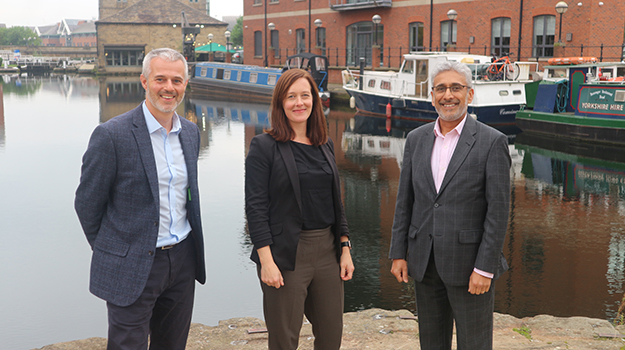 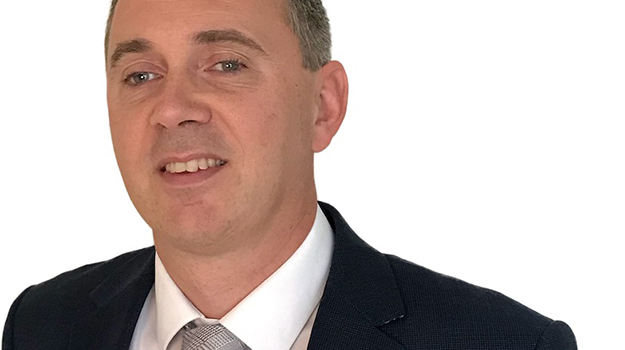