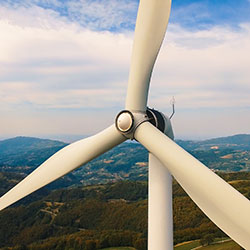 RenewableUK has appointed three new members of staff as well as completed a restructure of its policy and external affairs team.

Barnaby Wharton has been appointed as the trade body’s head of policy. He is formerly the CBI’s senior policy adviser on energy and climate, spending five years with the company.

Wharton produced the CBI’s Stepping up to the challenge report, which looks at maximising the UK’s economic opportunities as the UK works towards its carbon reduction goals.

Marina Valls has been recruited in the new role of economist. She joins from a gas storage operator as a market and policy analyst.

RenewableUK has also announced the results of its latest board election: