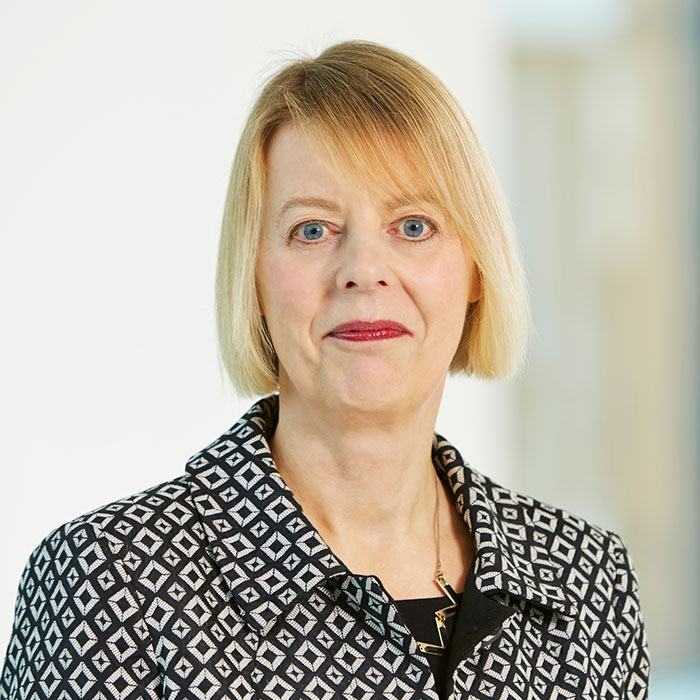 The firm acted on behalf of national motorway service provider, Extra MSA as part of the team that secured planning permission for new motorway services at Junction 45 of the M1, Skelton, Leeds. The scheme will create a significant number of jobs in the region and the “innovatively designed” building includes a range of ancillary restaurants, fast food, retail, business, leisure and community facilities.

The team also had success on behalf of Barratt Homes, for whom it acted in relation to a planning appeal for 299 homes in East Ardsley, Leeds. Initial plans were rejected by Leeds City Council, but the appeal was allowed by communities secretary Sajid Javid in December after he noted that the council did not have a robust five-year supply of housing land and its policy of previously designated Protected Areas was out of date.

The firm is also representing Independent York Councillor, Johnny Hayes MBE, who launched a Crowd Justice campaign to fund the Clifford's Tower Visitor Centre Judicial Review. The case centres around the proposed construction of a visitor’s centre embedded within the base of the tower’s historic mound, the design of which was “poorly received” by many local residents. Shulmans has successfully coordinated and launched the Judicial Review.

Amanda Beresford, Head of Planning at Shulmans, said that it was great to start the year off with success in regards to these three significant cases for the Yorkshire region.