Aspinalls Planning has announced the promotion of the following practitioners at their London office.

Richard Holloway becomes a director and takes a seat on the board, and he has also been promoted to director of the infrastructure planning team.

Jeremy Chadwick is promoted to associate director, and Laura King, Dianne Robson and Christina Hunt have been promoted to planning assistants from their graduate trainee roles. 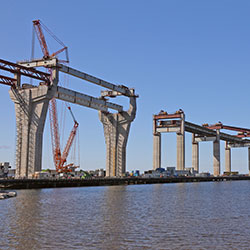 David Lucas, Aspinall's chief executive, said that the practice is looking forward to another successful year, and has already rejected take over offers from some of its rivals.