John Cridland has announced that he will retire from his role as chairman of Transport for the North (TfN) this July.

Cridland has been chairman of the North’s sub-national transport body for nearly six years, chairing the partnership of Northern civic and business leaders.

He said: “Transport for the North has achieved a great deal over the last six years. We have a built a new organisation and produced an economic review of the North which then informed our transformational 30-year Strategic Transport Plan.

“We’ve negotiated and established a statutory body and produced a business plan for our Northern Powerhouse Railway. We are now on the cusp of getting the investment we need on our railways and, for example, on the A66.

“We have done this by creating a vision for the North, by the North. I’d like to thank the North’s civic and business leaders who have collectively and successfully advanced this important agenda, as well as the hard-working team at TfN who have made it all possible.” 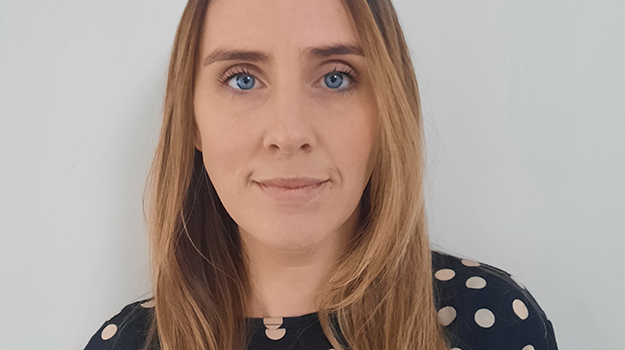 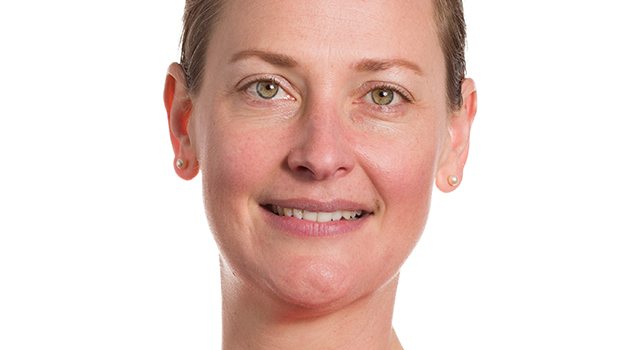 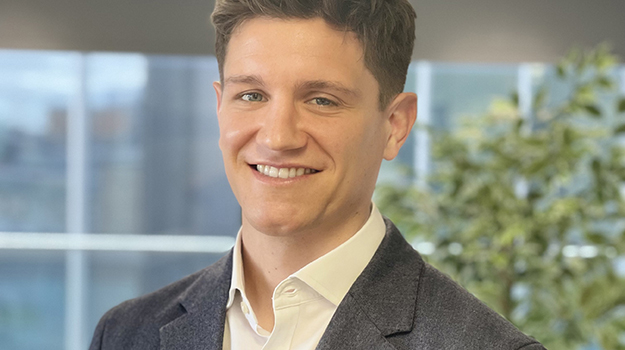