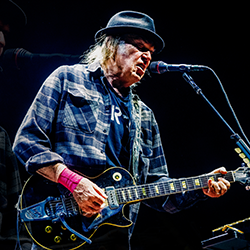 "Based in the inclusive growth team, but with a remit to work across the council and with key local partners, this role offers a fantastic opportunity to shape the social infrastructure and local benefits arising from development – and in turn have a major impact on a fascinating, diverse and changing borough.

"Barking and Dagenham is on the up - from welcoming London’s buzzing, iconic markets - Billingsgate, Spitalfields and Smithfield - to opening the largest Hollywood style film studio in London, the borough is bursting with new opportunity. Not to mention plans for 50,000 new homes and an injection of 20,000 new jobs to the borough by 2035.

"A crucial part of our ambition is to secure the social infrastructure, which is essential to supporting strong and vibrant communities, and to deliver tangible benefits to local people from growth and development. This new post will lead and drive efforts to make this happen, with specific responsibility for ensuring that developer contributions and obligations are properly directed, effectively delivered and their impact maximised."
Barking and Dagenham, in east London, is a small, diverse and densely populated outer London borough within the Thames Gateway national priority area for urban regeneration.

Neil Young recorded two tracks for his classic album Harvest with the London Symphony Orchestra at Barking Assembly Hall (now the Broadway theatre). The tracks in question were , A Man Needs a Maid and There's a World.

Released in February 1972, the album topped the US Billboard chart, produce da number 1 singled (Heart of Gold) and became the best-selling album of the year in the USA. Its reflective country rock style has proved enduringly popular and the album regularly features in best albums of all time polls.

As for Young himself, the Canadian singer songwriter continues to tour, record and engage in political activism, even as he approaches the age of 75. 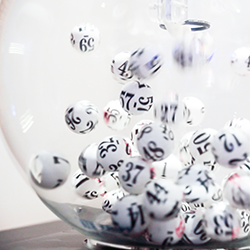 The firm operates out of an office in Godalming High Street.

"D&M Planning Limited is looking to recruit a Planner/Senior Planner (MRTPI desirable but not essential). The package will be negotiable for the right candidate with a self-motivated, positive attitude with the relevant experience in dealing with a range of planning matters, applications, appeals etc.

Godalming is a small, attractive and prosperous market town in south west Surrey, close to the North Downs AONB.

GOLO - the Godalming Town Lottery - is reputed to be the first town lottery of its kind in the UK. Launched in 2008 by the GO-Godalming Association, a member of the Lotteries Council, it sells tickets for £1 throughout the town and holds a monthly draw, with prizes ranging from £10-100.

Money raised by the lottery is spent on local causes which change from year to year and have included a cafe for vulnerable people, a charity that gives disadvantage children a day out and the local women's football team. Volunteer run, the GO-Godalming Association promotes social, cultural and commercial activities for the benefit of Godalming's residents. 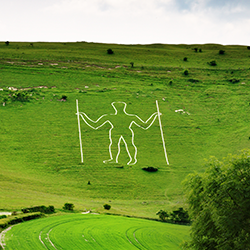 Based at Lewes District Council, in Lewes, the county town of East Sussex

"Working primarily to provide support and guidance to a number of officers in our host authority at Lewes as a Link Officer, the post holder will also be required to undertake a small caseload of complex and challenging applications in other parts of the park. This all reflects the large number of settlements within our boundaries and the wide variety of schemes that continue to arise.

"The South Downs National Park offers a distinctive and fulfilling environment in which to establish and develop your planning career. With an area covering over 100 miles from the edge of Winchester to Eastbourne, and with over 5,000 applications a year to process, it is easy to see why this is such a challenging but rewarding environment.

"Given the size and scale of the Park and the way in which we work with some of our local authorities, we are able to offer our planners a unique opportunity to handle mainstream planning work and gain experience in development support for our host local authorities in a planning link role."

The Long Man of Wilmington - a 72 metre tall figure of a man cut into a chalky hillside at Wilmington, East Sussex - is one of only two such figures in the UK.

The other is the Cerne Abbas Giant north of Dorchester.

Like the Cerne Abbas Giant, the Long Man of Wilmington is a scheduled ancient monument. It had been thought to have been first cut in the British Iron Age (800BCE-100CE( or even during the Neolithic period (4,000-2,500 BCE). However, a 2003 archaeological investigation sugested that the figure may have been cut as late as the 1500 or 1600s in the early modern era.

It's thus not known who or what the man with two staves is intended to represent. One suggestion is that it's a religious pilgrim associated with the nearby abbey' another that it's linked to the Reformation in some way. 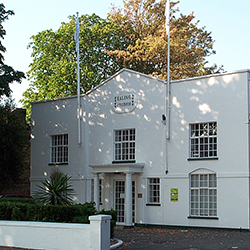 The council is based at Perceval House, which is soon to undergo a major redevelopment to include affordable housing and a new council HQ.

"As planning enforcement manager, you will be responsible for the effective management and development of a team of planning enforcement officers. You will assume the role of a strong role model with a real commitment to high standards to ensure an overarching performance to improve and develop our services. You will also be providing professional advice and support to the team in investigations and enforcing against breaches of planning control and guide the team towards an understanding of the relevant legislation.

"Managing one of the UK's most active enforcement teams, including the team’s Accredited Financial Investigator (AFI), will give you the opportunity to gain exposure to a variety of complex cases and to oversee money laundering or confiscation investigations."

Ealing is perhaps best known as the home of Ealing Studios and the oldest continuously working studio facility for film production in the world.
The most famous output from the studios are undoubtedly the postward Ealing Comedies, which established a distinclty British style of comedy film, often with darkly comic subject matter. These included Kind Hearts and Coronets, Passport to Pimlico, The Lavender Hill Mob and The Ladykillers.

The BBC ran the studio from 1955-1995, since when it's returned to film production, releasing films such as The Importance of Being Earnest, Shaun of the Dead and The Imitation Game. 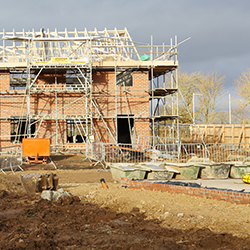 5. TIME FOR A PROMOTION

Home-based but with regular travel.

"You will be responsible for taking forward the next elements of the Federation's planning policy and help highlight the role land promoters play in housing delivery.

"Formed in 2018, the Land Promoters & Developers Federation (LPDF) is a collection of the UK’s leading land promotion and development businesses.

"Our ambition is to enhance the current debate on housing supply, and to dispense with some of the myths and misconceptions around the role of land promoters and developers, who play a crucial role in increasing the supply of housing in the UK."

Moreover, 93 per cent of homes on sites where the applicant was a land promoter were granted without appeal.