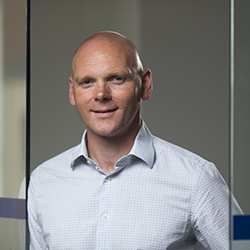 Planning and development consultancy Turley has announced a new senior director and a head of its sustainability service as part of 19 promotions across its business.

Michael Gordon has been promoted to senior director in Turley’s planning business in Ireland. Gordon oversees offices in Belfast, City of Derry~North-West and Dublin, and will continue to deliver work on regionally significant projects in Northern Ireland.

The consultancy has promoted Sam McKee and Sheila Murphy to directors in the Belfast office and Seamus Donohoe to director in Dublin.

James Blake will lead its sustainability team in Manchester. He takes on the role from Colin Morrison who has headed up the team since 2010. In his role as senior director Blake will continue delivering major project work and focus on further expansion and diversification of the firm’s ESG, carbon footprinting and net zero carbon services.

Lesley Treacy and Paul White have both been promoted to directors in its sustainability team.

Anna Relph in Turley’s northern planning service has also been made director.

Other promotions across the consultancy include: 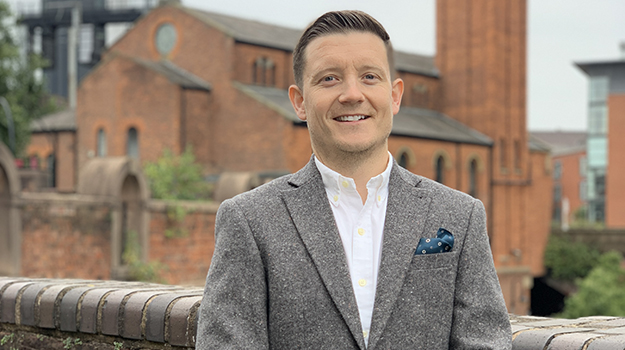 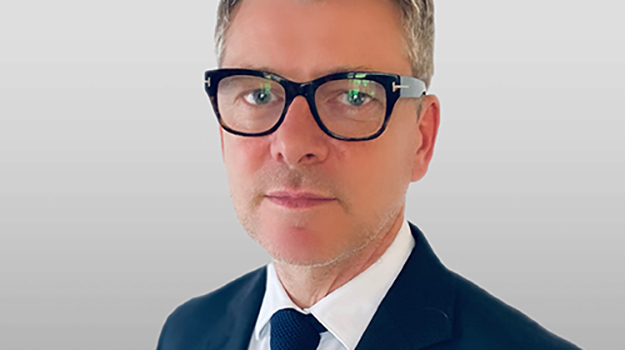 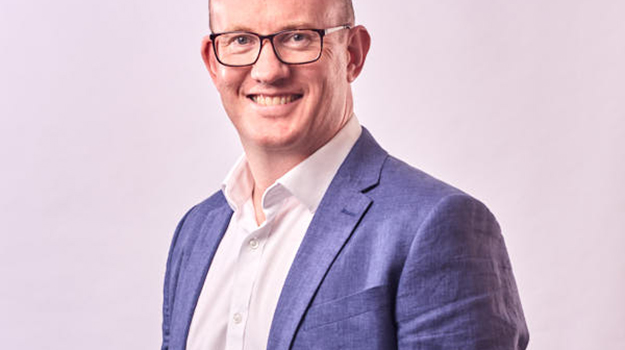