Turley, one of the UK’s largest independent planning and development consultancies, has promoted five of its co-owners into new director roles.

The company, which has been employee-owned for 21 years, has 222 co-owners across its 11 offices.

The newly-promoted directors are: 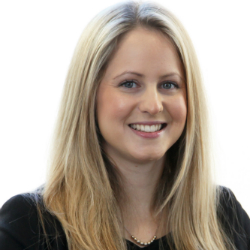 Amy Gilham, promoted from head of logistics to a director in the company’s economics team She will lead Turley’s economics service in London.

Andrew Bickerdike, promoted to a planning director in the company’s Manchester office. During his ten years with Turley, he has driven the company’s work in the build-to-rent sector. 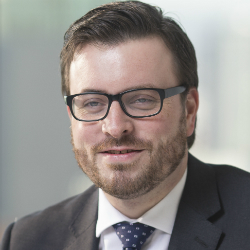 John Davison, promoted to engagement director. Based in Turley’s Belfast office, he now manages the company’s engagement service in the north of England, Scotland, and Northern Ireland. 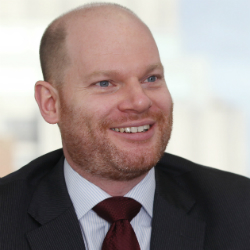 Marc Timlin, promoted to heritage director in Turley’s London office. He has been with Turley since 2012, as a senior heritage planner, associate director and now director. 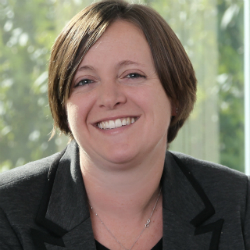 Speaking about the promotions, Chrysta Poppitt, senior director of HR, said “One of the things which sets Turley apart is that we like to support our co-owners to achieve their full potential. We do that through investing heavily in coaching, mentoring and training, which allows us to promote talent when we can see that people are ready for additional responsibility. In the last year we’ve seen 26 internal promotions.”

Nine further Turley co-owners have been promoted at other levels: 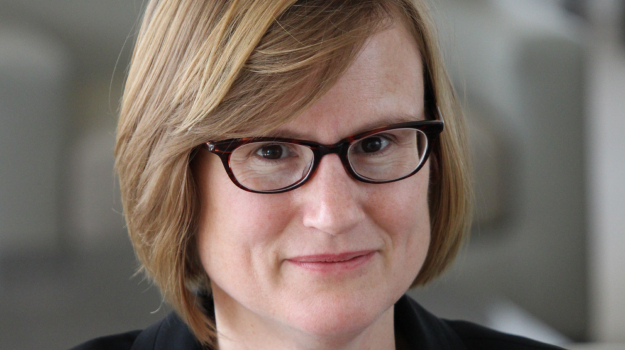 Arbitration ace is the new face at Cornerstone 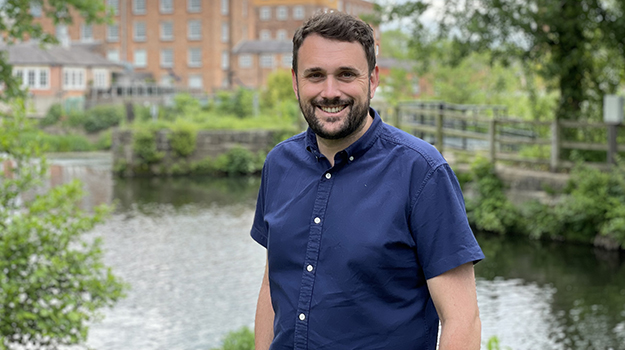 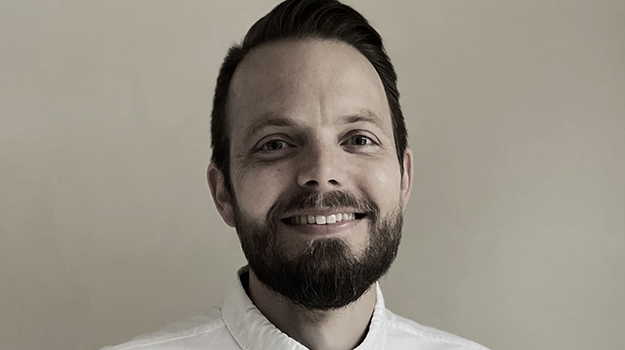