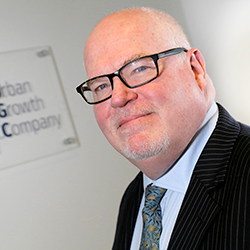 The Urban Growth Company (UGC) has appointed Jonathan Bretherton as its new managing director in Solihull.

The role will see him lead infrastructure investment and development planning at The UK Central Hub, a 1,300-hectare area of land in Solihull near the M42, which will be home to the HS2 Interchange Station.

Andy Street, Mayor of the West Midlands, said: “The UGC’s plans to create new jobs, homes, commercial space and unrivalled connectivity at The Hub will benefit people across the whole of the West Midlands and beyond. The UGC has already made significant progress and I’m excited about working with Jonathan to continue that work.” 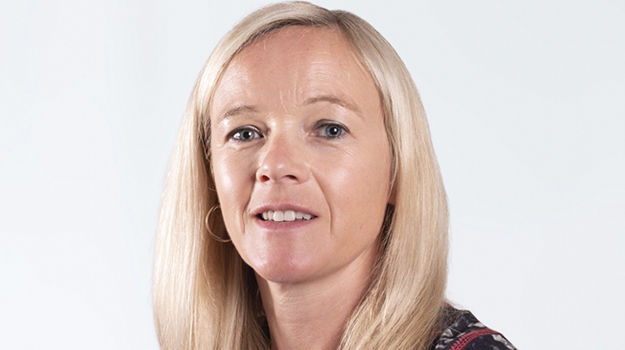 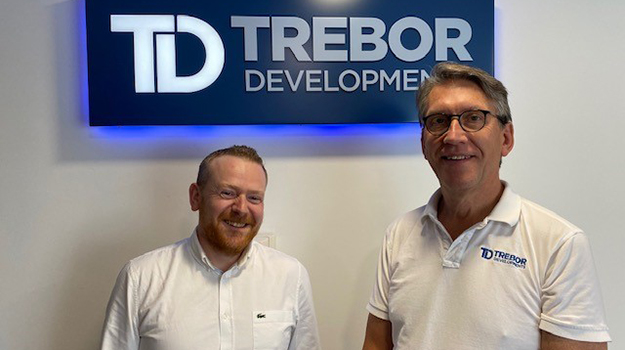 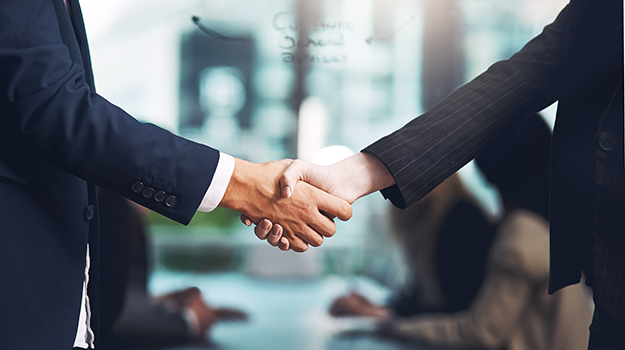