Working around the world: Falkland Islands 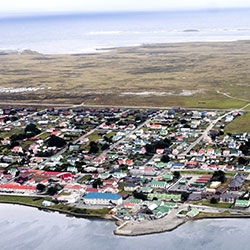 Steve Butler, head of environmental planning at the Falkland Islands Government, talks about his work and the issues facing the area.

The white sandy beaches, clear blue skies and abundance of wildlife of the Falkland Islands makes it sound idyllic, however, this is an environment with its own particular challenges.

I live with my wife and two children on the islands, which are comparable in size to Northern Ireland, but with a population of just 2,840, most of whom live in the capital, Stanley.

Some of the issues faced by the islands are similar to those in the UK, such as housing, but with the added complication of having to bring building materials in from 8,000 miles away. Hydrocarbons exploration is ongoing and the potential to move to production in the next few years brings opportunities for infrastructure investment, but also the need to manage change so that what makes the Islands special is not lost.

Part of my department’s remit is to administer the planning system, which is based on the UK framework, but adapted for local context. With only a single tier of government, the workload is varied, from policy and legislation through to development management.

We receive around 200 planning applications each year, ranging from domestic extensions to a new dock for hydrocarbon exploration. Last year we worked with the Attorney General’s Chambers to implement three changes to the planning system – public speaking rights, clearer requirements for application publicity and delegated powers for less complex applications.

The best aspects of living and working in the islands include being part of a strong and safe community, the amazing wildlife and the sense of freedom.

* This article first appeared in the June 2015 issue of The Planner. 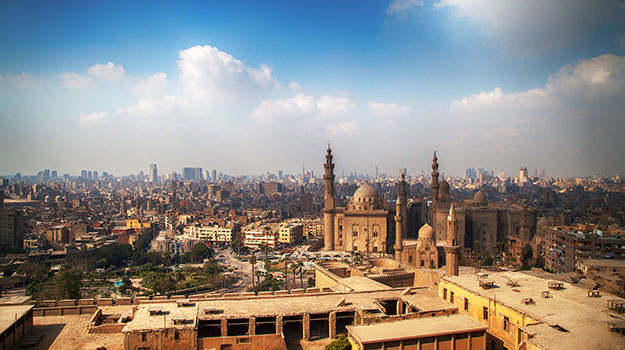 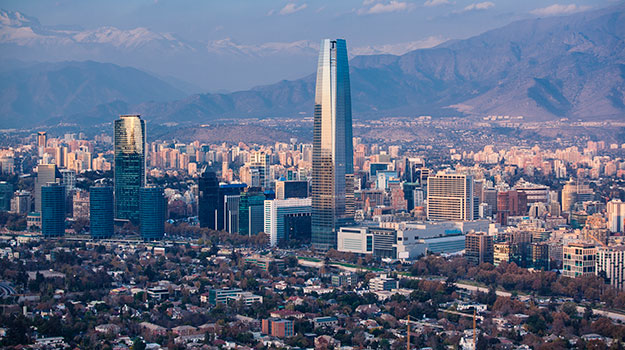 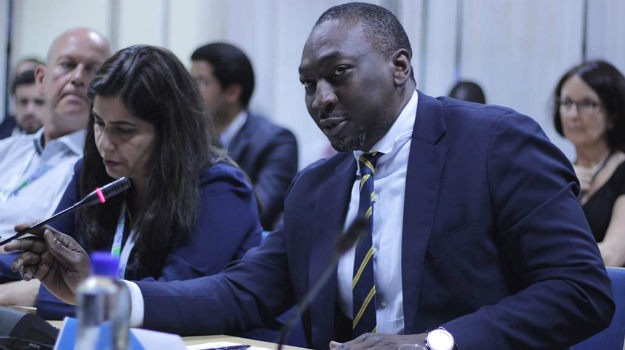