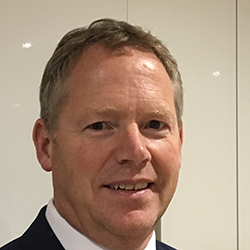 WSP has appointed three new directors to its team.

Andrew Dodds has been appointed deputy group director of rail engineering services for the south of the UK. He will be based in Birmingham and joins from Network Rail.

Steve Burrows will take on the role of deputy group director for rail engineering services in the north of the UK. He joins from Arup and will be based in Manchester.

Iain Salisbury has been named design and build director in the highways team based in Glasgow.He joins from CH2M (now Jacobs), where he worked as a project director.