Julia Giles has joined the Glasgow development team as a director with a specific focus on growing the public sector transportation business in Scotland.

She was previously a transport planning director at CH2M and is the author of Transport Scotland’s Scottish Transport Infrastructure Project Evaluation guidance (STRIPE).

Steve Rayner has been appointed as a director for the Basingstoke and Godalming building structures team. He is a former equity partner at Upton McGougan and began is engineering career at Taylor Woodrow Construction in 1981.

Rayner has designed and project managed schemes across the UK and internationally, including the Vauxhall Tower back in the 2000s and Dubai’s Mall of Emirates.

Lisa Jenkinson has joined the company as an associate director in Birmingham’s landscape team.

She has 14 years of experience working on large infrastructure projects across the UK and joins from LDA Design. At LDA she was responsible for submitting a development consent order for the Swansea Bay Tidal Lagoon project. 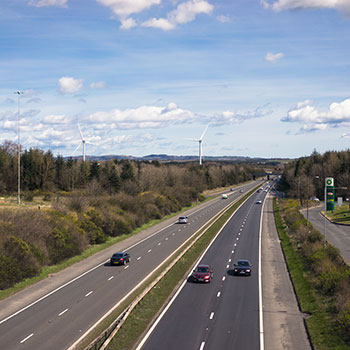 Brett Little will be based in the Leeds office as head of pedestrian modelling. His previous role was business development director for pedestrian engineering and major events at PTV Group.

Little has over 20 years of experience in transport planning and worked for Transport for London on the London 2012 Olympics Games, where he was responsible for modelling the route for spectators from transport hubs to venues.